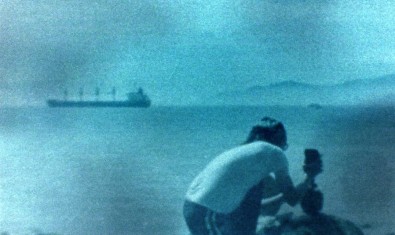 Inspired by cinema and visual narrative, Michael’s work involves a range of both digital and analogue technologies, and concerns people’s perception of time and reality. In creating content, Michael acts on a single idea, be it a piece of music, an image, a character or environment. In following this initial idea through, he makes a point of being open to changes and external forces that occur throughout the various stages of production, allowing the development of the work to be self-driven. He simply assists it in materialising.